Matt is a Silicon Valley entrepreneur, angel investor, and start-up advisor. In addition to consumer products and services, Matt invests in and advocates for biomedical research, drug development, and genetic sequencing technologies.

Before moving to the investment side, he spent many years as a front-line operator. Most recently, Matt was Co-founder and Chief Revenue Officer of CardSpring, a payment infrastructure company that was acquired by Twitter. Previously, Matt ran West coast sales and business development for Howcast.com. Before Howcast, Matt worked for Kohlberg Kravis Roberts (KKR) on the Capital Markets team focused on new product development, capital raising, and investor relations. Prior to that, Matt spent five years as Co-founder and Vice President of Business Development at Zazzle.com. He started his career serving in various roles at the White House and the Department of Defense.

Matt became a “rare disease hunter” and advocate after his daughter, Grace, was born with NGLY1 Deficiency. He has since funded nearly 75 scientists at 20 medical centers in 5 countries with the sole purpose of treating the disease. 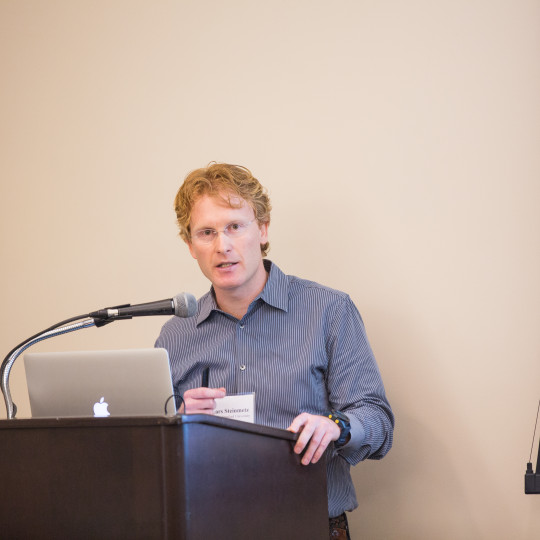 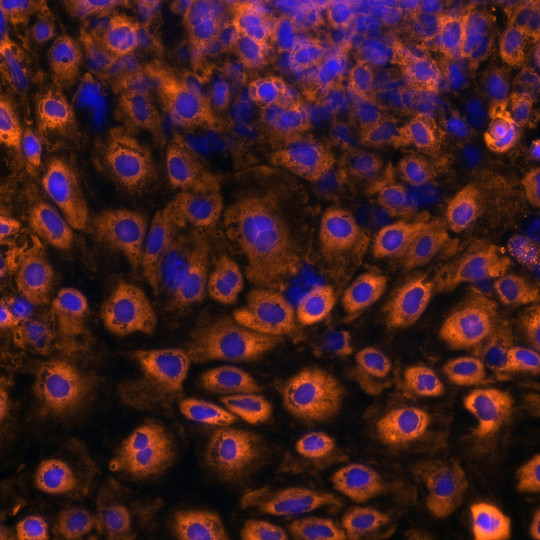 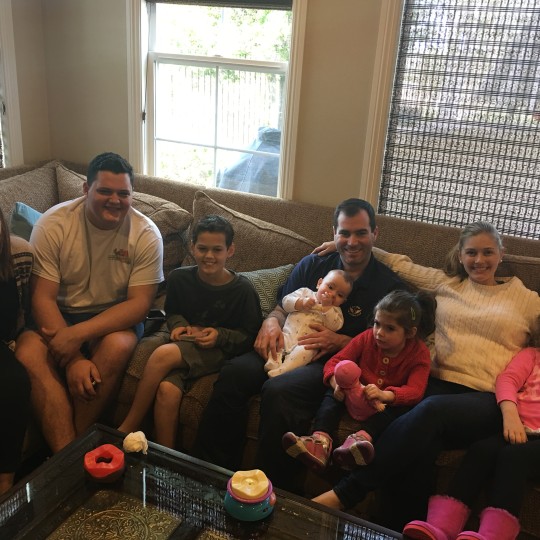 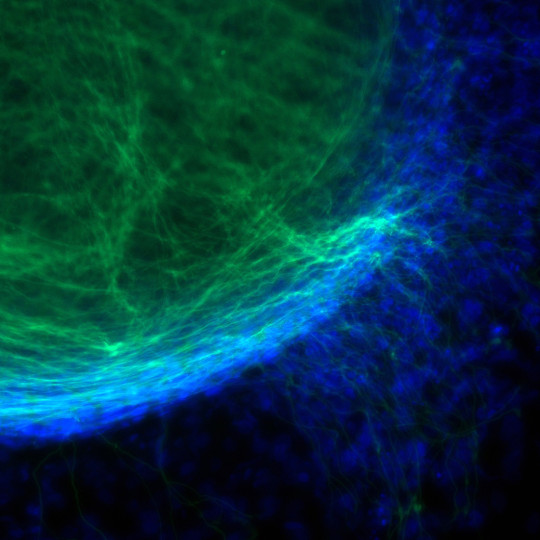 Visiting the Mol Family in the Netherlands! 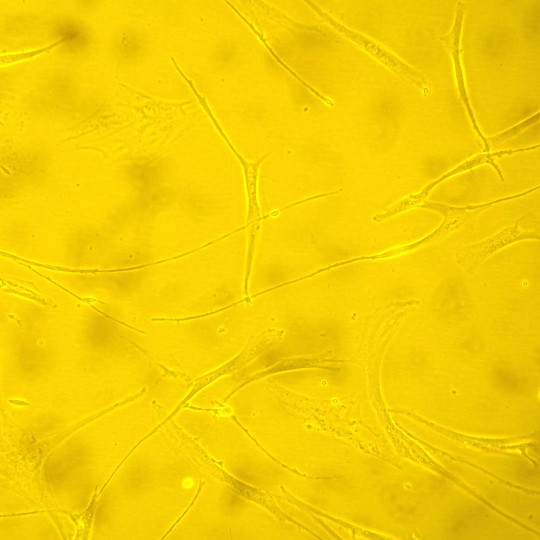