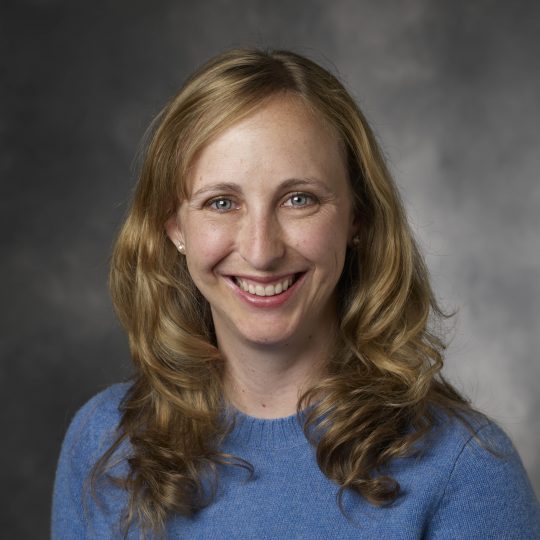 Dr. Mackenzie is a Pediatric Neurologist who specializes in movement disorders. She graduated from Stanford University with honors in 2000 and attended the University of California, Irvine School of Medicine, graduating in 2006. She trained as a pediatric resident at Kaiser Los Angeles and as a child neurology resident at Stanford Hospital, followed by a Movement Disorders fellowship also at Stanford. She now works in the Child Neurology Department at Lucile Packard Children’s Hospital. Her research interests are primarily focused on various genetic and secondary disorders of the basal ganglia (the deep structures of the brain), that result in both hyperkinetic and hypokinetic movements in childhood.