From fear to hope: 14 years living with Marc

by Gemma Beltrán and Jordi Forné

Our son Marc turns 14 today and we think this is a good opportunity to share our experiences throughout these years.

Marc is our older child and it was difficult for us to understand things were going badly.  During the first two years he woke up every two hours, both day and night.  He cried a lot and we were unable to communicate with him, which was very frustrating.  His medical condition seemed to worsen and we feared the worst.

Fortunately, things improved in the following years.  His health stabilized and he began to make progress.  He began to show affection and socialize, and now he often gives us his lovely smile and his adorable hugs.  Instead of crying most of the time, Marc became a happy kid who enjoys many things. 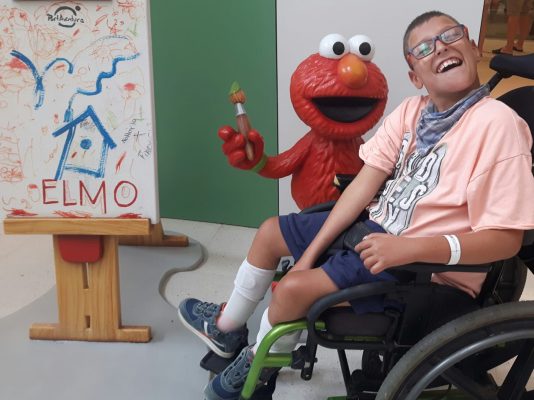 However, without diagnosis, we felt completely alone and very frustrated because we could not understand Marc’s condition.  We thought nobody was doing anything to try to cure him and, what is worse, that nobody would ever do it.

Less than four years ago Marc was finally diagnosed.  It was the first time we heard about NGLY1 but that changed our lives.  Frankly, after so many years of being undiagnosed, we were convinced Marc was suffering from a very rare disease and, if we eventually reached a diagnosis, his disease would affect so few people that researchers would never be interested in finding a cure.

After a quick internet search we immediately realized how wrong we were.  Miraculously, we found an unbelievable number of world-class researchers tirelessly fighting to find a cure for kids like Marc.  We also found lovely families spread around the world. 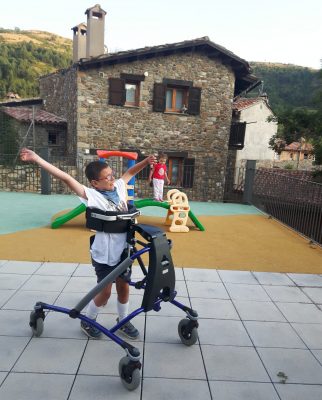 Last but not least, thanks to the diagnosis and the support of other families we had the strength to give Marc a lovely sister.  It is amazing to see how they play together. 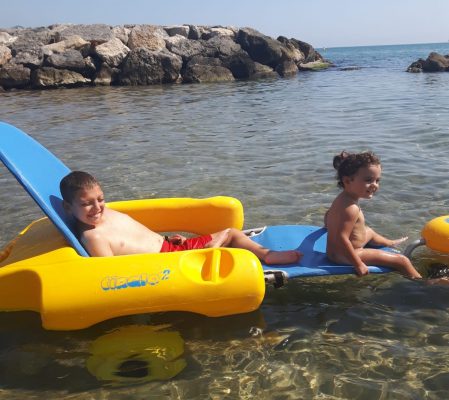 We now face the future with a lot of hope.  We feel we will not be alone anymore.